Show us your latest purchase - Winter 2019

That doesn't surprise me - when trained professionals can't build a house to code in that time, how would amateurs?
0 x

CherryRed wrote: ↑
15 Aug 2019, 16:03
That doesn't surprise me - when trained professionals can't build a house to code in that time, how would amateurs?

I can vouch for the 'trained professionals' not being able to build a house to code.

The building defects headached I've been dealing with for my body corporate for over a year now is due to the builders using non-conforming products in an area they shouldn't have. Particle boards in an external area is a big no-no. And it's randomly used throughout the complex so the government needs to do a huge, invasive inspection across the complex now.
0 x

and probably above my pay scale... fun fact Friday

Bought a new brake light switch for my car and installed it today. Also gaffed a 5c coin to the plate because the rubber stopper went awol.

Let us know how it goes. Was vaguely thinking about a 5700 XT but that cooler...

I was waiting for the non-ref coolers, but the prices coming up on Aussie shops are stupid. So I decided to just grab a ref one and see how it went.
It has been running for a few days now. (Actually bought it on Friday)
It is noisier than a non-ref cooler, but nothing major that headphones don't block out. I did change the fan curve and make it kick in more and earlier, temps seem to be stable at around 70ish under full load.
Overall I have been happy with it. Has made gaming on a 32" 2k monitor much nicer.
0 x
Proudly supporting Player Attack through Patreon

Aldi is selling the Aeropress Coffee maker at the moment ,been wanting to try one for ages so picked one up ,gotta say I can see why there's all the hype about them it makes a pretty damn good cup of coffee

there's a bunch of different ways to make your coffee with the aeropress ,this is one i've tried which turned out quite nice ,going to be fun experimenting with different types of beans and roasts 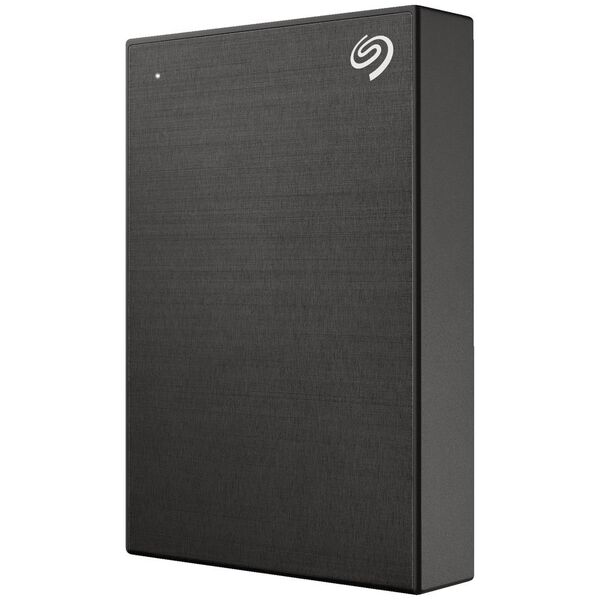 Girlfriend's got a work awards night party to attend at the Hilton. Dress code for the ladies is cocktail dress. She's not a dress wearing kind of girl so a) I had to convince her that she looks pretty good in a dress, and b) go with her to get one. We found a nice midi sized emerald satin dress from Runway Goddess... but they don't have it on their online store. It's somewhere between these two: