Show us your latest purchase - Winter 2019

I spent some money playing Game of Thrones: Winter is Coming. 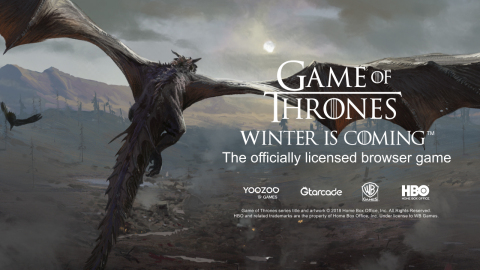 Managed to hunt down one of the last stock of the jacket the girlfriend liked...

A couple of skin-contact wines That model needs to invite her pants down to meet her ankles... and consider buying her clothes a few sizes smaller so she doesn't look like a twig wearing 3 metres more fabric than she actually needs. I don't understand why anyone would consider such a shapeless outfit to be appealing.
0 x

The jacket itself is baggy but I agree that the model is quite skinny for the clothes on her. Luckily for me, my girlfriend has enough curves for my liking .
0 x

Not a purchase, but a super-neat gift from Neko (never sure whether to share surprises here, or elsewhere)... he bought me this cool as fuck Llama planter (which my volunteer team shoved some fake flowers in to make him look dapper) from this local shop with heaps of quirky gifts. Finding him sitting on my desk waiting to be opened this morning was a nice way to start the week! 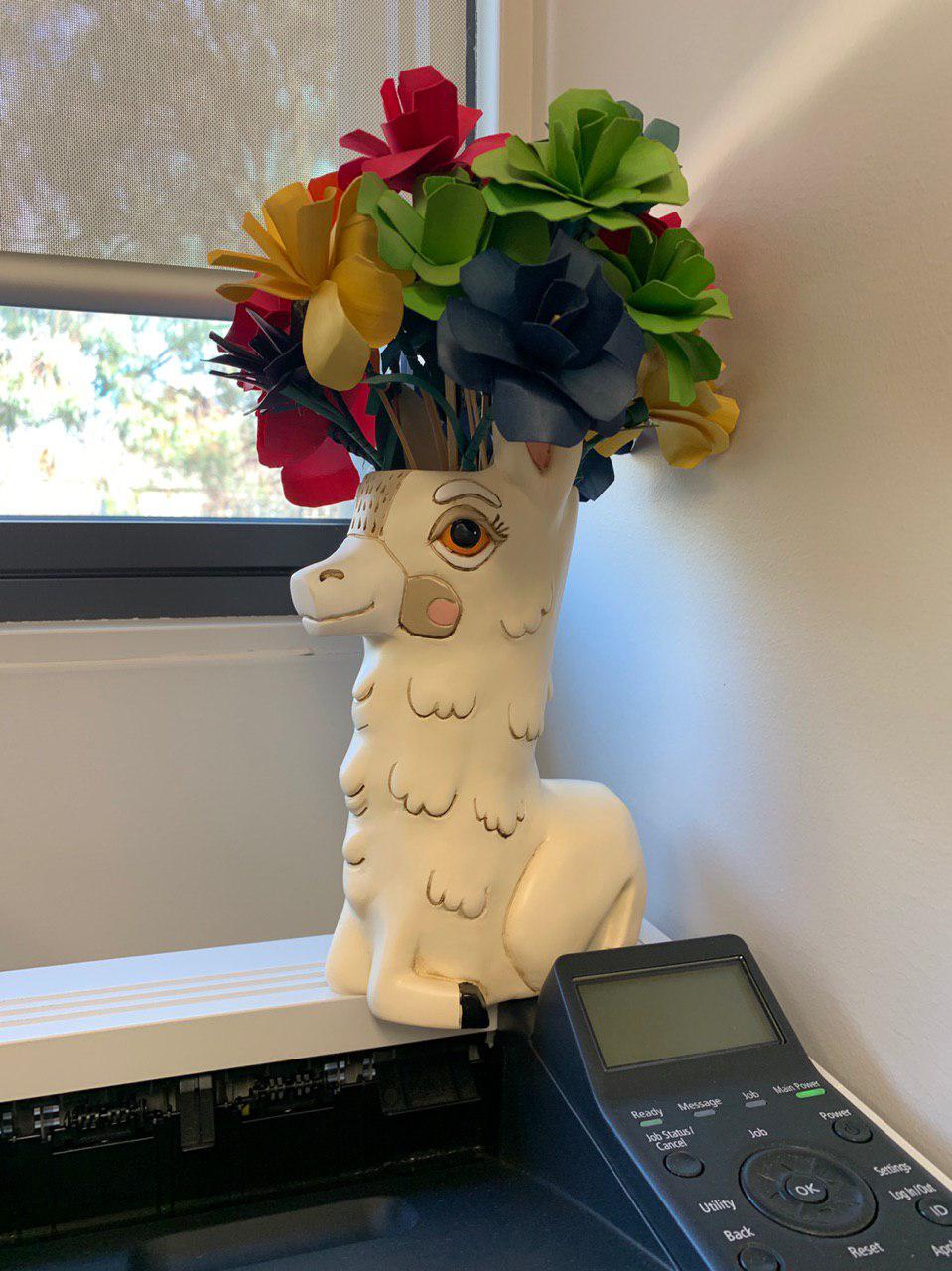 Isn't it just? It's got a lot of attention from my team today.

Edit: Just realised that second comment probably doesn't make sense... I took Neko on holiday with us in April, by printing his head out and putting it on a stick. He had an amazing time

*Homer backing into hedge* Allllrighty then

Yes you are, you're kinda like the wallpaper at this point

Well, they've finally called me into do jury duty. Lets see if I'm actually selected when I'm there.

Edit: Bought a reuben bagel from the Bagel Boys for breakfast. Ironically, the shop is run by girls. Also endured an hour in the rain and cold because I got to court too early.
0 x

Best part was, I didn't tell him I was doing it until a few hours before sail away, so Neko's at work minding his business and next minute he gets a message with a photo of his head off on holidays with us

You are, but you're in his side... I ain't the one winking at you when I get out of the shower each morning

So was Crash team racing for you, disco or both of you?

I've got a 10m white cat6 lan cable on hold at officeworks. Need one urgently so I can lay it around the back of my bookshelf tonight so I can start putting books on the shelves.
0 x

Technically for both of us, but I'm the only person who has played so far. Very Mario-Kartesque.
0 x

Technically for both of us, but I'm the only person who has played so far. Very Mario-Kartesque.
0 x

Torx screws on the pocket clip of my pocket knife are loose, I've been needing a set of these for ages anyway 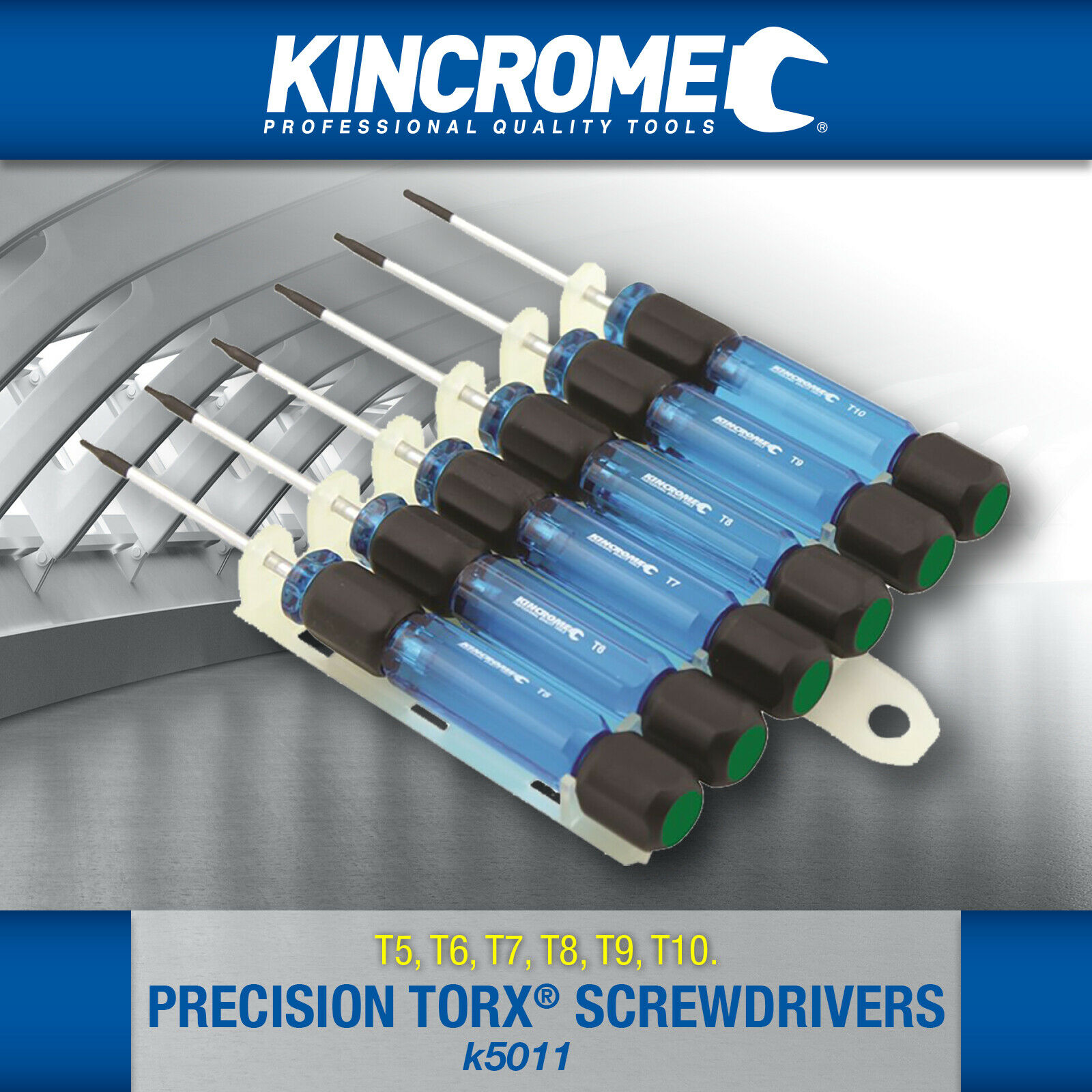 Also, you'd know if he spent $800 on 6 screwdrivers long before you saw it here, because I'd be losing my mind over it

I know I rarely post here but I've been waiting and biding my time - did Disco learn to play the guitar? Or did the other thing happen?
0 x
Top

I refunded the purchase.. the risk wasn't worth it